What Is The PROMPT Study?

The PROMPT Study is a 1-year clinical trial that will monitor the Quality of Life (QoL) of 100 patients that are undergoing radiotherapy. Principal Investigators, Dr. Aisling Barry and Dr. Philip Wong from Princess Margaret Cancer Centre, are using Zamplo to monitor QoL and toxicity monitoring in a clinical trial known as PROMPT - Palliative Radiation.

Hexoskin is a wearable smart shirt that has been used to monitor astronauts' physiology around the clock as they orbit the planet. In the PROMPT study, cancer patients scheduled for radiation therapy will be wearing the Hexoskin shirt to record their health data and will use Zamplo to monitor their symptoms. Patients will be able to see a daily summary of their Hexoskin data in Zamplo. 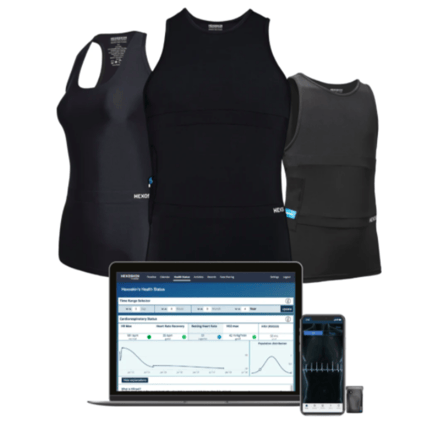 Goals of the Study

The study aims to assess the frequency of grade 2 or above radiotherapy-related adverse events with extended monitoring during and within 1 month of radiotherapy. By using Hexoskin, a wearable smart shirt that has been used to monitor astronauts' physiology, this study will evaluate:

In the PROMPT study, cancer patients scheduled for radiation therapy will be using Zamplo to monitor their symptoms and see a daily summary of their health data. Participants will:

Create routines regarding their medication and daily exercise 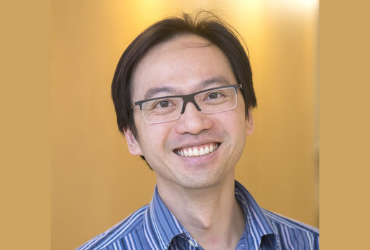 Dr. Philip Wong is a Radiation Oncologist at the Princess Margaret Cancer Centre interested in applying novel technologies in the care of cancer patients. This includes the evaluation of patient-facing applications and biometric tools for the monitoring of patients undergoing cancer treatments. 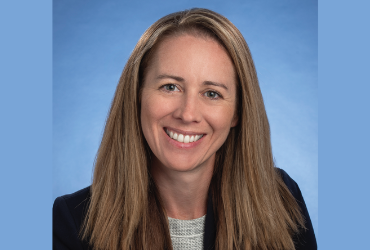